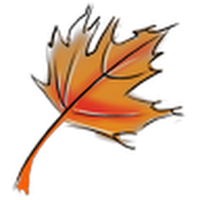 julie
May 17 in River of Kurn Announcements & Patch Notes

* A new answer-matching algorithm has been implemented for answers input during the challenge. It should be more lenient. If it works well, it'll be implemented throughout the rest of the game.

* In order to have people actually test The Rapids, everyone who has completed the intro has been moved to 475km. You'll hit the challenge at the 500km mark.

* For this phase of testing, new users will start out at 475km.

A small FAQ for Alpha can be found here:

It looks like you're new here. If you want to get involved, click one of these buttons!